Olympus was a Canadian / British co-produced fantasy television series that premiered on Syfy in the USA, Spike uk and Super Channel in Canada – now available on Netflix.

The story of how several brave men and women banished the gods from Olympus to the unconscious realm, a place dubbed as the Kingdom of Hades, or the underworld. A young man, Hero, attempts to find the truths of his past and shed light on the future, which will inevitably link back to the gods themselves.

As an unproven television property, Olympus and its producers were hesitant to spend heavy with online advertising.

A comprehensive social media campaign was conceived and launched within the span of 21 days and was driven by a minimal ad spend that resulted in massive organic returns. Olympus developed a rabid online fan base that would vigorously petition the networks to see the show continue. #OlympusTV

To feed the enthusiastic online sci fi fan base – design, development and implementation of a fan engagement strategy on Twitter, Instagram and Facebook was conceived and implemented to drive viewership. Online advocates for the show and its brand were sought out and rewarded for their continued support of the show in its premiere season. Olympus brand ambassadors (Olympians) became a crucial ingredient in online engagement and assisted in drawing in new viewers to the show with each new episode release.

Combining the terrestrial broadcast with live online events and contests drove an ever growing online community, a community that included not just the online advocates but weekly involvement of all of the primary players in the production, including both the actors and episode directors.

With both actors and directors of the series spread across the globe, live Twitter + Facebook events in each time zone were executed for each show broadcast in its respective timezone – providing fans and online brand advocates a direct connection with the shows cast online via Twitter + Facebook during the broadcast.

Using the hashtag #OlympusTV saw the show and its cast become a trending topic both worldwide and in its broadcast country on numerous occasions. Online brand impressions soured to over 12 million per episode and a direct effect was felt by broadcasters who started to see viewership increase week over week.

Online contesting via Twitter saw a flood of followers and user engagement soared.

Although Olympus did not see a Season 2 – the combination of paid digital campaigning and organic, fan driven engagement has subsequently been employed for numerous releases by the shows producers. Olympus is available on Netflix world-wide and the engaged fan base is still asking for a Season 2. 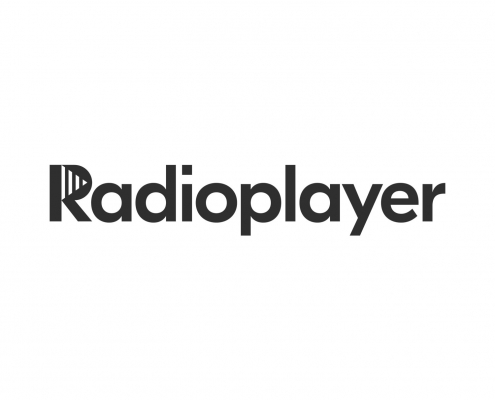 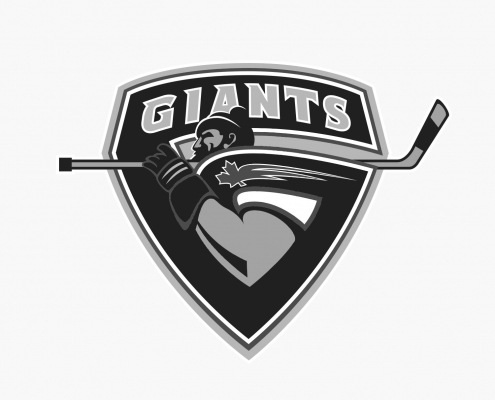 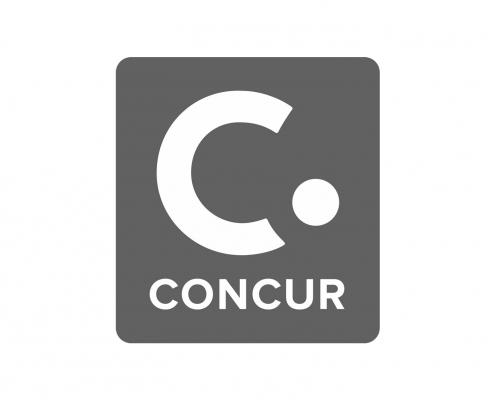 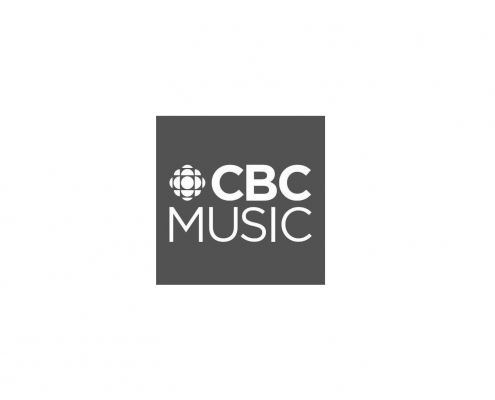 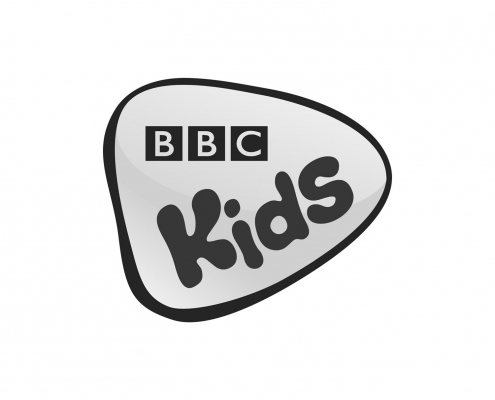 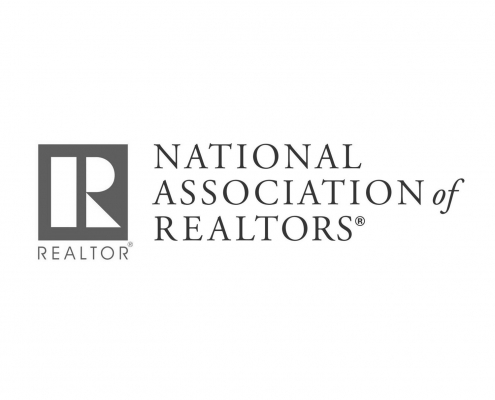