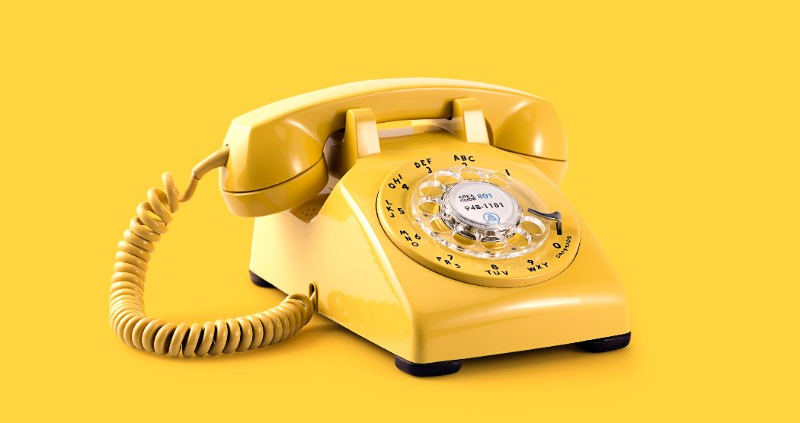 Recently, Tom Green has started / re-started live broadcasting to YouTube for the most part – daily. There is something there, it’s honest and without pretentiousness. Green is a compelling story teller and genuinely cares for his audience.

He has built a studio in his home and is doing all of the production solo, including call ins, live from an old school rotary phone. He has the medium figure out.

You Should Know Who Art Chantry Is! Scroll to top